Spotify, the music streaming app is one of the most used apps on any platforms, including mobiles, desktop & even wearables. The app is available to download in Apple App Store, Android Play Store, Apple Watches & Wear OS smartwatches. It launched on Samsung Gear wearables 2 years ago with Samsung Gear S3 smartwatch. Now it is must have app in the Gear Store/Galaxy Store and used by millions of users. Spotify app on smartphones is much easier to use and navigate but on smartwatches with the tiny screen it is difficult. To overcome this situation Samsung & Spotify both launched better version of it on Gear S3 Frontier & Gear S3 Classic models and later on Gear Sport wearable.

The free 6 months subscription is now available for Samsung Galaxy S10, Galaxy S10e & Galaxy S10+ customers. Any users with any of these smartphones can get free services from Spotify. If you have paired Galaxy Watch with new Galaxy S devices then you can sync any songs. The same offer is now released by Google on its YouTube Premium & YouTube Music for Galaxy S10 users, where they can use free 4 months of premium services.

Spotify is a digital music service that gives you access to millions of songs.

The second benefit for user is that they can save Spotify songs in offline mode to listen them when there is no internet connection. Users can save favorite tracks offline to listen them later and thanks to 4GB internal storage on the watch you can save songs till maximum limits. After the promotional offer ends you can pay for premium services or you can go with free services. In the free services you can listen songs but it will show you some ads or for the trouble-free music buy premium contents with their different plans.

The Spotify has huge library of different songs, most of the songs are available in English language though you will get lots of other songs. You can search your favorite music by genre, artist, category or language. This is best companion app for Apple Music, Google Play Music, Pandora & Hungama so you can use it. To download Spotify app on Samsung Galaxy Watch, go to Galaxy Store and install it.

Madhav Biradar started his career in technology back in 2011, where he covered mobile & gaming articles. He is an enthusiast in smartphone & wearable gadgets. In his free time, he likes to read about new tech gadgets and watch movies.

Great app but stupid distribution. Why isn’t it listed on Galaxy Store in many huge countries?

Why it is not in India, although Spotify has already been launched in India. Please bring it to galaxy store in India so as to use Spotify on galaxy watch.

No spotify on app store. One of the main reasons I wanted the watch. Definitely not a “territory” issue as a friend has it on hers. She got the watch a few mths before me.

Where is the Spotify app for the Samsumg Galaxy Watch? It isn’t in the store and Samsumg support simply say that if its not there then it’s not availability in my territory – the UK.

This information is completely wrong and misleading. The Spotify app has been removed. Don’t confuse us with false information, Tizen is annoying enough as it is.

Have you guys seen that the Spotify app appears to have been removed from the Galaxy app store? 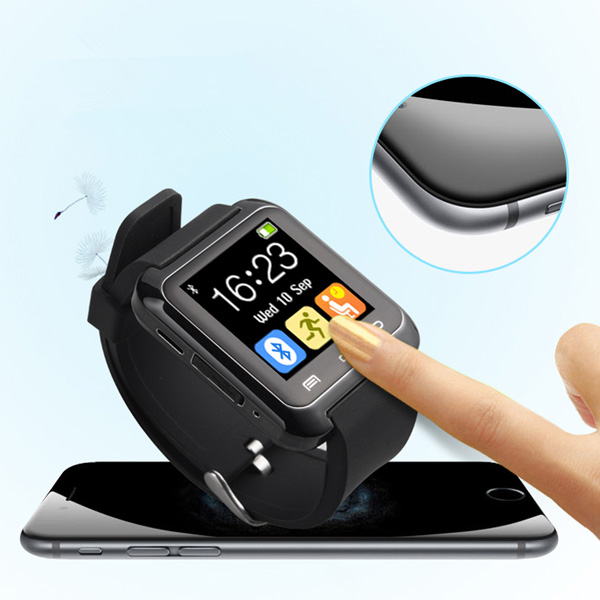 when will spotify come to samsung galaxy watch india